PECCDC, The New Africa Center and Scott Maites have embarked on a historical mapping of West Philly's 19104 area code. Focusing on this section of West Philly, we are collecting information from the recent past all the way back to days when indigenous people lived on this land. The information, once formatted, will be available as an interactive online map that will be open to the public and will point to historical markers in the area throughout the years.

Do you know the story of any historical landmarks in the area? Historical events, special buildings, roads, waterways, historical topography, and other things you might find on maps throughout history? This is your chance to add to this new online map!

Fill out this form with your contact information and the stories that you know. If you send us information, it may be used in our new online map. If you would like credit for the information, please tell us what name to give credit to. Thank you!

Want to send us photos? Email them to Kevin at kmusselman@pec-cares.org and let us know the story behind each one, along with your first and last name, phone number or email address.

History Highlights from the Neighborhoods

The historical information has been provided by both HopePHL CDC and the staff at the New Africa Center (4243 Lancaster Ave, Philadelphia, PA 19104) and their Freedom Now Tour which is  "A self-guided tour of historical African American sites in the West Philadelphia Area." 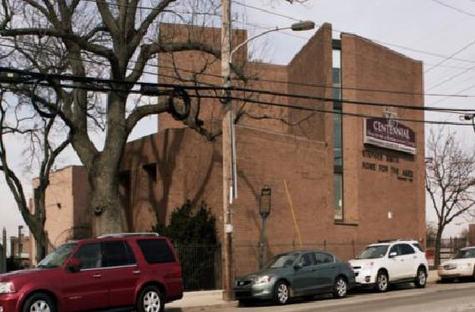 A successful businessman in Columbia, Pennsylvania, Stephen Smith eventually moved to Philadelphia and became a prominent member of the free black community. He was born a slave in Dauphin County in 1795, 15 years after the state first passed its gradual abolition act. In 1804, he was sold to a new master, a lumber merchant who brought him to nearby Columbia, separating the young boy from his mother. Smith worked in the lumberyard, earned money, and eventually saved enough not only to pay $100 for his freedom, but also to purchase $50 worth of lumber to start a business. He eventually was able to donate $250,000 to help start Stephen Smith Home for the Aged & Infimed. 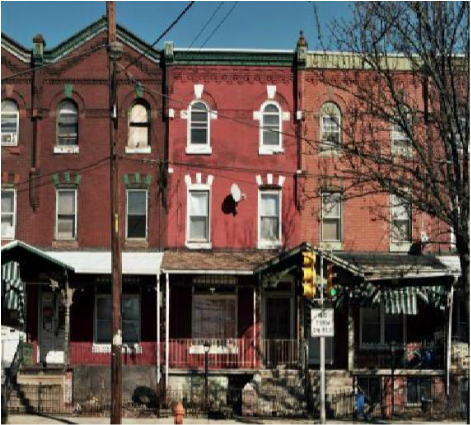 During the 20th century, the city was the site of three Grand Chapter meetings – the 20th in 1930, the 49th in 1959, and the 72nd in 1995.
Prior to 1951, the Chapter held its monthly meetings in the homes of brothers. In 1951, the Chapter purchased a property on Belmont Avenue for $7,000. It sold the building a few years later and began meeting in the YMCA located at 52nd and Samson Streets. Read more 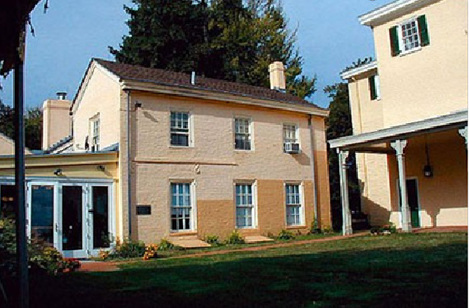 The American Women's Heritage Society was founded in November 1986 to maintain and restore Belmont Mansion, an eighteenth century house in Fairmount Park in Philadelphia, PA. The Society is the first organization to operate Belmont Mansion primarily as an historic site. Read more 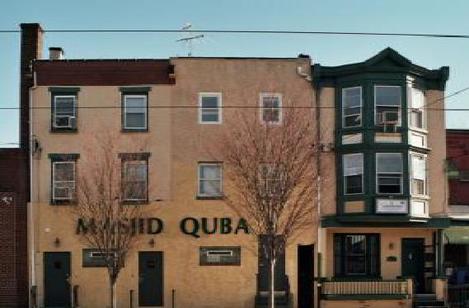 In the 1940s when Quba, Inc. (formerly the
International Muslim Brotherhood) was founded,
Imam Nasir Ahmed and a handful of determined
followers left the anonymity and security of a
secluded agrarian community (Addenu Allahi
Universal Arabic Association) of Sunni Muslims that
had been formed by Professor Muhammad Ezzaldeen in
New Jersey to start the International Muslim Brotherhood in
Philadelphia. They put their own meager contributions together and opened their first official masjid on Christian St. in South Philadelphia in 1949, relocating to Lancaster Avenue in the 1950s. Thus began the 60 year journey of the
Quba, Inc. 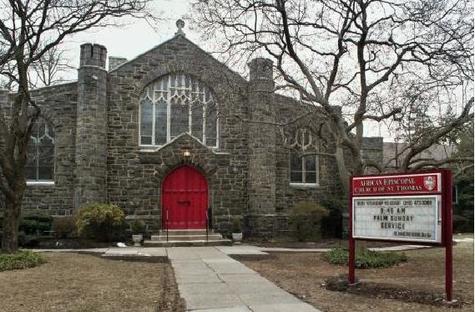 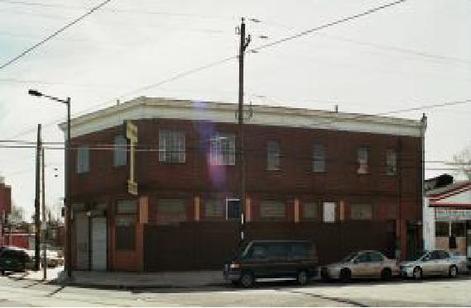 Pennsylvania’s first Nation of Islam Temple. Former home of the African American Muslim Community of Philadelphia during the 1950s and 1960s under the leadership of Elijah Muhammad. Malcom X and Imam Wallace D. Muhammad were administrators and teachers here. 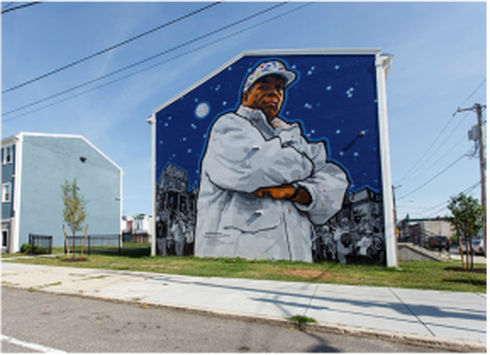 In 1988, Wrice organized Mantua Against Drugs (MAD) and led marches against drug dealers in his neighborhood. Wrice's slogan "Up With Hope. Down With Dope." became a popular rallying cry. Read more 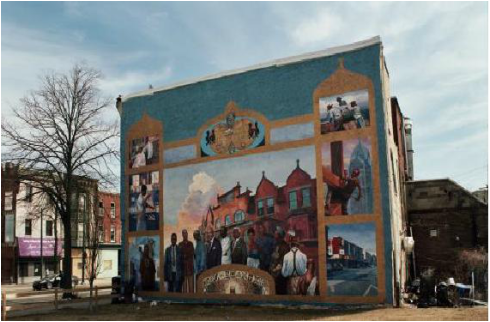 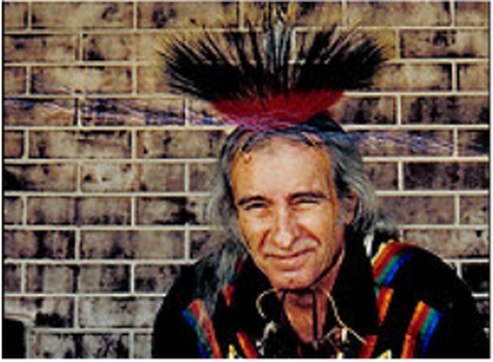 The Lenni Lenape are the original residents and caretakers of the Philadelphia area. Around 10,000 Lenape are in the US today and their history is braided through the city. Learn more 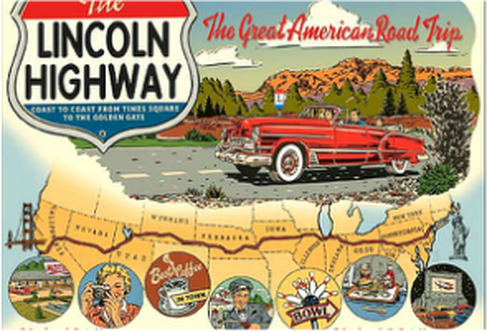 Lancaster Avenue is a historical road originally part of the Lincoln Highway, which runs from New York City to San Francisco. Its history is sheds light on Philadelphia's beginnings. Learn more